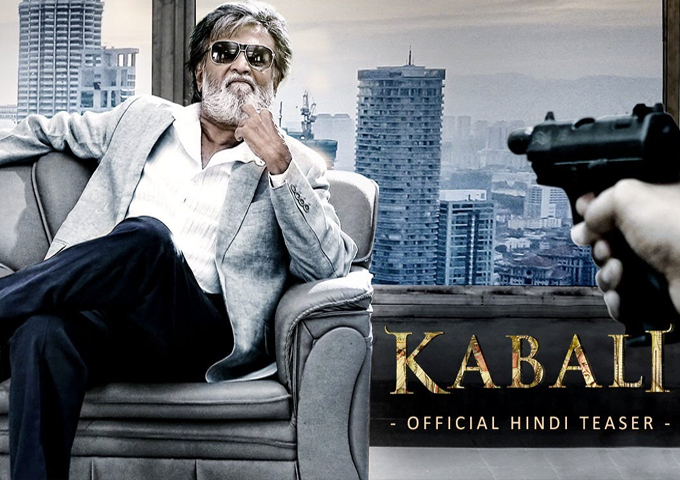 Kabali – The Power of Rajnikanth

Even before the film released, Rajinikanth starrer ‘Kabali’ became one of the much celebrated films of all times and the buzz still refuses to die down. Now that the film has hit the theatres, it has broken  records that very few films have managed to achieve in this short span of time until now. Sure, they say when it’s Rajini, one can always expect the unexpected.

The highest opening day collection in 2016 was of Salman Khan starrer ‘Sultan’ until ‘Kabali’ hit the silver screens. The film has collected as much as Rs 53 crore . Not just that, even its nett collection was as high as Rs 44 crore approx according to BoxOfficeIndia.com. This is the highest ever NETT collection ever seen for the first day in India.

This, without a doubt, was something that may have come as a shock to Salman Khan’s fans. Rajinikanth’s film smashed Sultan’s first day collection with a huge margin. The film that raked as much as Rs 44 crore nett has become the highest grossing film of all time. However,the highest first day opener record still lies with Salman with his film ‘Prem Ratan Dhan Payo’ raking as much as Rs 55.03 crore on day one.

‘Kabali’ has been one of those films that got maximum exposure when it came to having screens. It also managed to break Baahubali’s record of releasing the movie in maximum number of screens in the country. Over 4000 screens were booked in India alone for the film’s release.