Apurva Muthe is a 19-year-old founder and CEO of Tinker bot. He is currently pursuing computer science at weber state university. This is not his first venture either, in the past he created Official Kumbhamela 2015 App for Nashik, India, which helped thousands of pilgrims from all over the world. Also, he created 4 other apps which are landing on Google Play store.

His journey started when he joined IIT in 11th grade but soon realized that this does not interest him. he cannot be able to become a better computer scientist with physics and chemistry. So, he decided to take SAT, an entrance exam to get into American Universities. He has a keen interest in literature and maths since childhood, so he prepared for SAT by studying endless hours with full dedication and finally got 98 percentile and get admission in weber state university.

He has studied in the united states as bachelor’s students. There he developed a difference in the teaching pattern of India and USA that the quality of education and the medium to spread the education was kind of really unique. He thought that India really need this kind of technology and then he discovered Tinker bot. Tinker bot is an Artificial Intelligence-based ChatBot geared towards redefining Indian Education System. Tinker Bot uses Facebook messenger as its main platform to teach learners and students by chatting with them. With the help of conversational chat forms, it creates a unique engagement with students and enhances one-to-one learning.

He has also discovered most powerful PC back in 2015. The PC also secured a patent for its design and distinguishing features.

As a result of his determination and persistent efforts, he is able to discover a chatbot in young age and a TIC TAC TOE game which allowed the user to play with the computer. He has created a new invention in the field of science and technology.

We connected with Apurva Muthe and posed a few questions about his adventure of coding. Have a look.

Q. Which is your hometown?

Q. From Where you completed your early education?

Q. Please share your story from India to Weber State University in the US.

Q. When and How did you start coding?

Q. What was the first app/site that you made

Q. What exactly is Tinker Bot? Please elaborate and share the link for the same.

Q. What motivated you to build an AI Bot?

Q. What were the top resource/ online resource which helped you to build this chatbot?

Q. Do you have any previous projects? Do share your portfolio.

Q. Please tell us something about your Khumbmela 2015 app for Nasik?

Q. Please share something about the world’s most portable computer that you have made?

Q. What are your Future Goals in Life?

Q. Do you want to pursue Entrepreneurship or Job in future?

Q. How did you manage Coding along with studies?

I would just tell that “Follow your dreams and heart”. Please don’t waste your life because of social pressure or just to fulfill your parent’s expectations. You are here to live your own life and it’s solely your decision that how you live your life.

Apurva Muthe has proven that if anyone is determined to achieve something, this would have become possible. He has set up a perfect example for all the youngsters that age doesn’t matter at all. We wish him all the best for his future and appreciates him to accomplish more exceptional achievements for the duration of his life 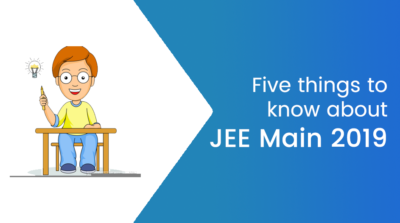 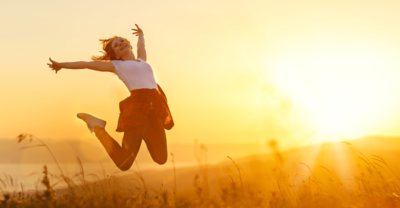 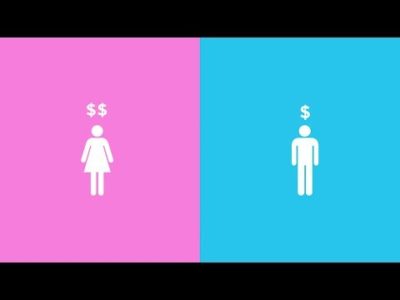 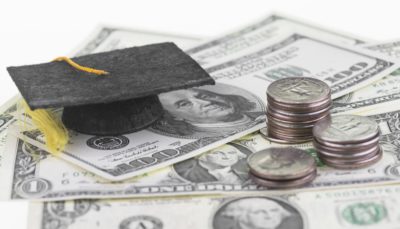 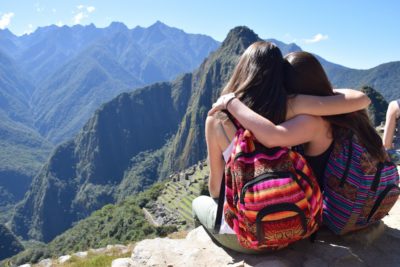